We have officially ridden over 1000 miles!! Even though today was a shorter mileage day (75) compared to yesterday, it could be argued that it was more difficult. While I loved the rolling hills, the heat and little shade posed a huge problem for a lot of riders. We took frequent rest breaks to try to recuperate from the sun. During one rest break, we talked with a man who suggested we carry guns. He warned us that there are bad people out there just waiting for suckers like us to roll through. Reassuring!

The time zone threw us through a loop. The sun rose a lot earlier than we’re used to, but hopefully the further west we go, the less of an issue it’ll be. 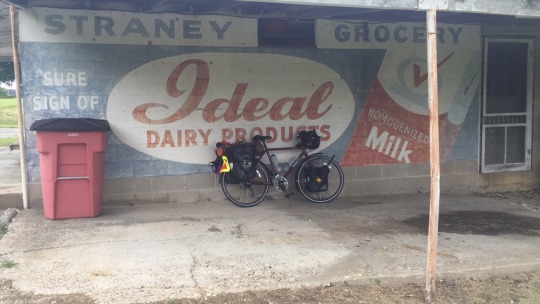 During our ride we saw the first and second place TransAm racers. It is crazy to think that in only 2 weeks they covered 3300 miles and will soon be finishing their trek. They all waved to us as they passed, exchanging words of encouragement to some of us. We also caught up with Monica, another TransAm cyclist going solo. We met her last week and rode with her for a day or two. She did a detour to Mammoth Caves (worth it, she said) and now is back on track. I trust we’ll be seeing her a lot during this trip. 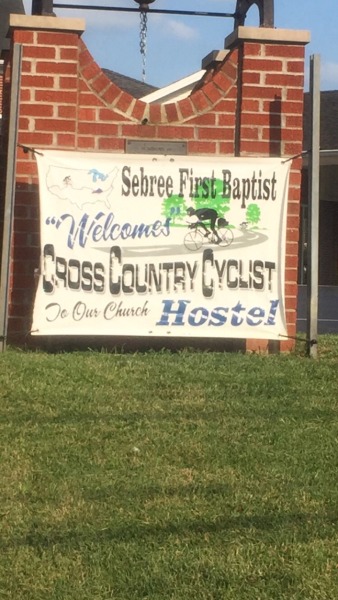 We’re staying in Sebree KY today, our last overnight in this state. We are staying in a Baptist church, who’s parishioners prepared us an amazingly delicious dinner. It was nice coming in from a ride to an already prepared meal. The fact that it was my turn to cook made the surprise all the sweeter! Tomorrow we are saying farewell to KY and entering the state of Illinois via ferry, something I’m very excited for. 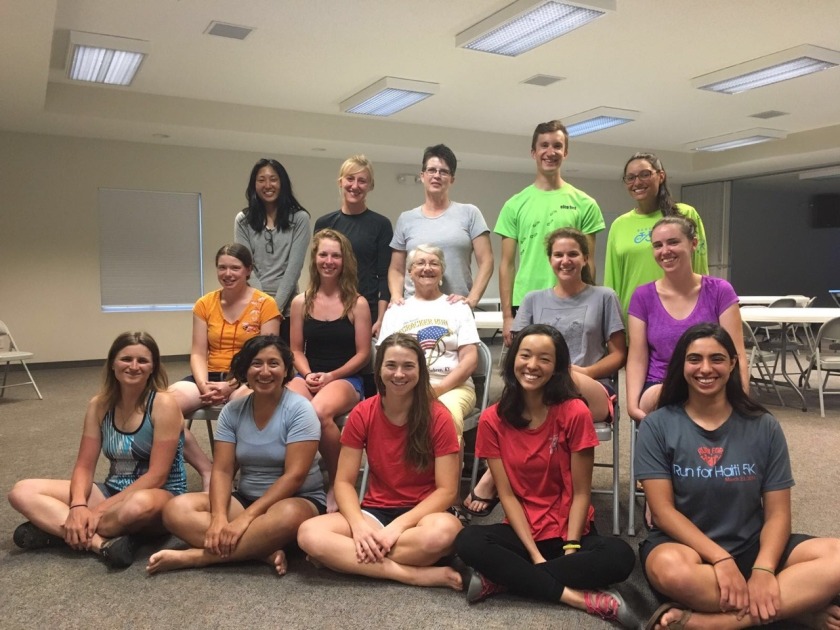